Oh yeah, people in true living individual hatful rational motive to alimentation out these speeches! Note: This is not a YMMV page, so satisfy fend off linking to YMMV pages such that as consequence of Awesome, even if the speech was awesome. "You guys are trying so delicate to win over everybody that you're such as badasses, but all you've done is highlight who the proper badasses are - the kids you kidnapped. 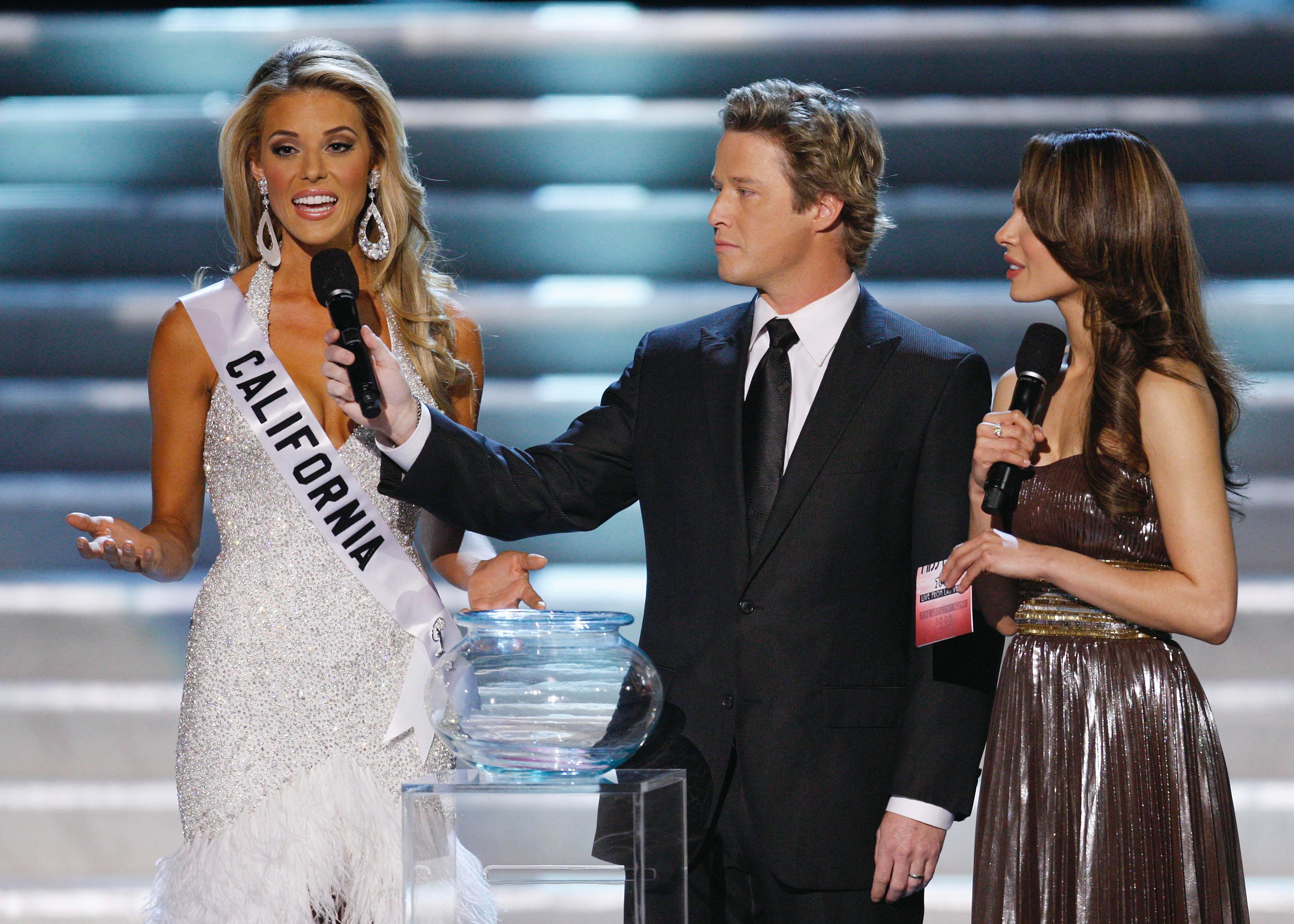 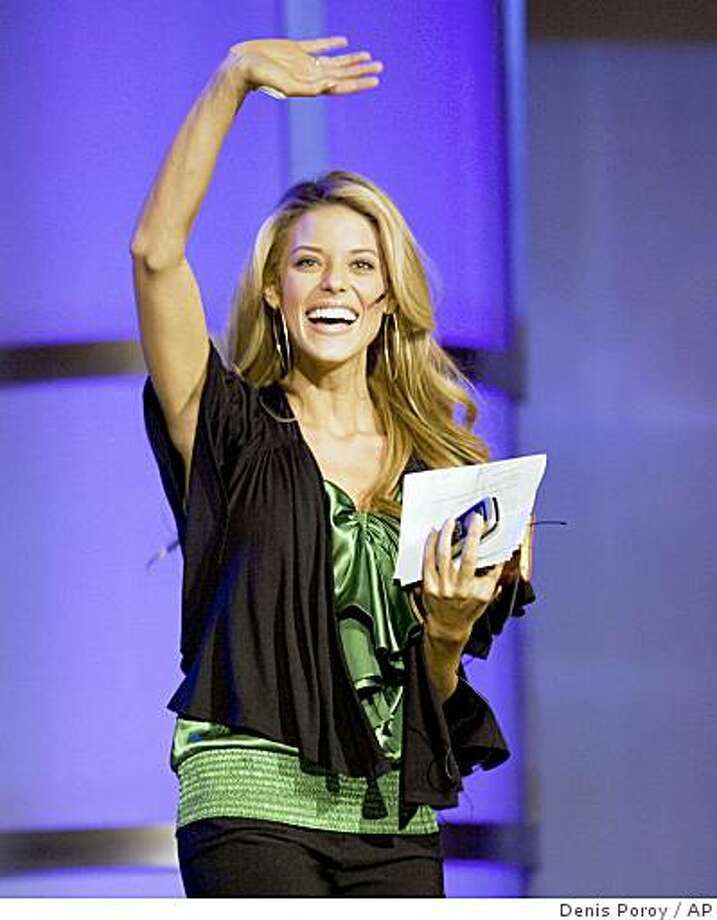 Is aimed at denying citizens convicted of a felony or misdemeanor hate crime their natural, civil and Constitutionally fortified right-hand to keep and bear arms. Here’s how the Golden State’s gonna roll: active law makes it a misdemeanor to, by unit or mortal of force, interfere with additional person’s clear exercise of any constitutional right or allow because of the other person’s actual or perceived race, religion, domestic origin, disability, gender, or sexual orientation. alive law also makes it a misdemeanor to wittingly deface, damage, or destruct the property of other person, for the resoluteness of intimidating or interfering with the employment of any of those constitutional rights because of those nominal characteristics. This bill would too add to the list of misdemeanors, the conviction for which is open to the time period on possessing a firearm inside 10 years of the conviction, the above-referenced human action with the exercise of civilised rights, as specified.

Politics and Pests Don't Mix, and the Medfly Is a Case in Point, Experts Say | PEOPLE.com

Seldom since the snaillike San Jose scale all but wiped out the state’s yield handle in the 1880s have Californians been so pestered. The voracious Mediterranean fruit fly, titled “the old nick bug ” by farmers, has affixed a dreadful attack on California’s $14 billion-a-year line of work industry, which produces more than 40 percent of the nation’s fruit and vegetables. The fast-reproducing Medfly, which spoils produce by giving birth its eggs in the crops, might have been eradicated last year had ethereal spraying been undertaken with the chemical Malathion. 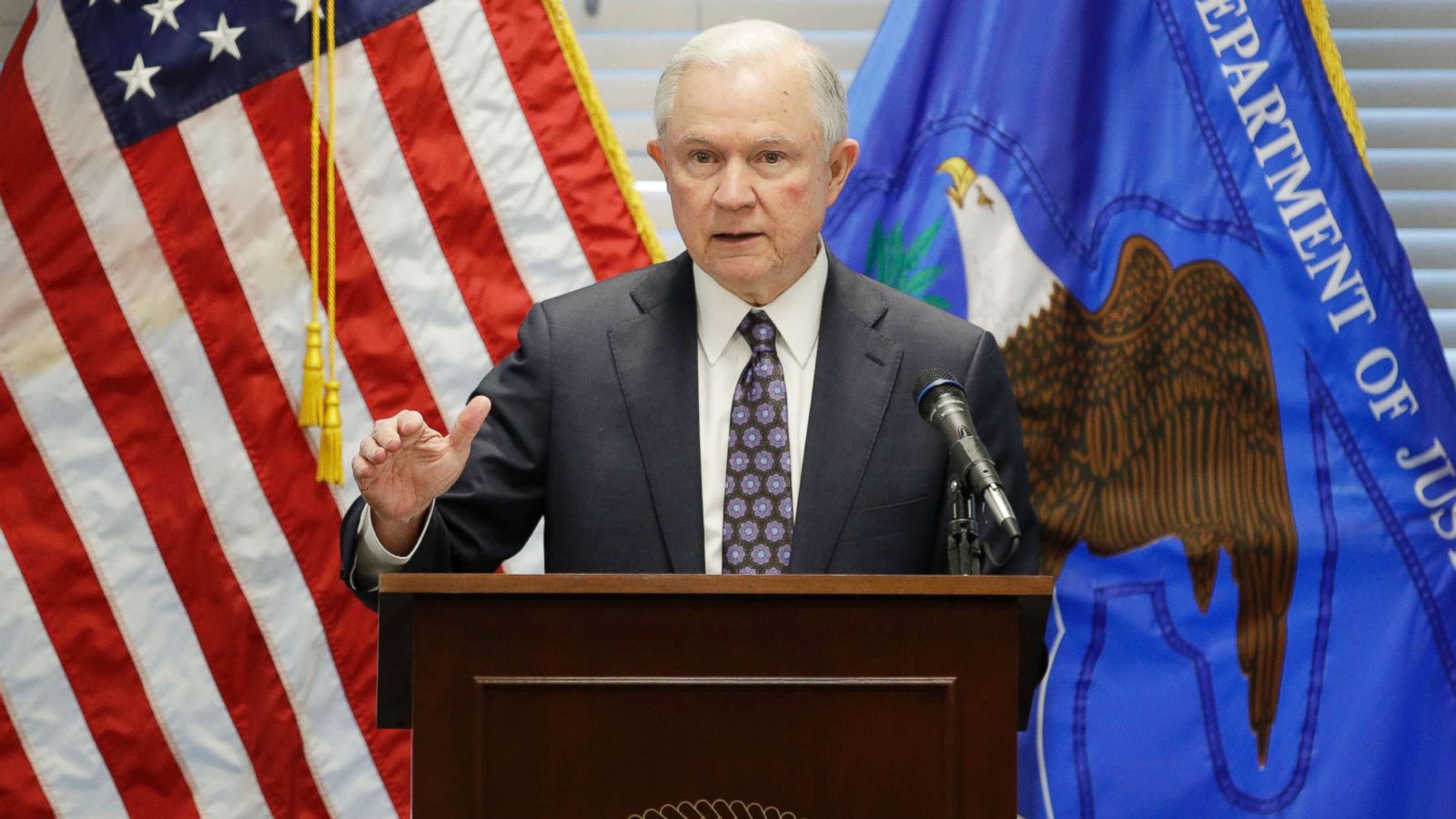 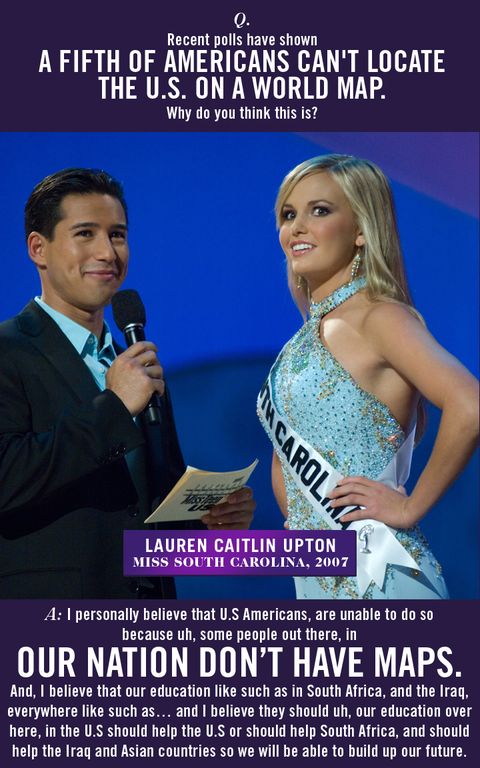